New Release: Save Me by Heidi MacLaighlin

Tucker McCoy thought the hardest mission of his life was over. After being deployed for six years, all he wanted to do was return home to his wife and daughter. But when he arrives home with roses in his hand, the last thing he expects is to be welcomed by a stranger. Being presumed dead for six years doesn’t help his cause as no one is giving him the answers he needs.
Now his mission is to find out where his family is and he’s willing to do whatever it takes to bring them home, even if that means bringing down the people involved.
Penelope McCoy has a secret and one she’s willing to keep until she can find someone to trust. In order to do that, she and her daughter must hide, change their identities and forget about their previous life.
For six years she’s been running and she soon realizes that time is catching up with her. Now she has to decide whether to run again or face the ghosts of her past head on.

Having Penelope on my bike now, with her hands caressing my skin, even if she’s not meaning to, makes me realize that I like her there. I’m enjoying the way her legs are pressed against my hips and the way her fingers graze my skin so innocently. Pulling off to one of the lookout points, I set both feet down and shut off my bike. “Watch,” I instruct, pointing to the sky. Without hesitation, she rests her head on my shoulder and I instinctively lean into her. I like it. I like the way I’m feeling with her right now. She’s here because she wants to be, not because of who I am. "What am I watching for?” “Birds.” “It’s dark, I can’t see a bird in the dark. No one can.” Realizing my mistake, I shake my head. “Fighter jets. They’ll be coming to land in a second.” “How do you know?” Because I wanted to be one until I found the SEALs. “When you live on base, you follow patterns.” Before I can say anything else, two jets appear and align themselves for landing. “Are you a pilot?” “No, I’m not cool like that.” “So what do you do?” Kill bad people. “I’m the guy who protects you while you sleep.”

Watch the SAVE ME trailer here on Heidi's FB page 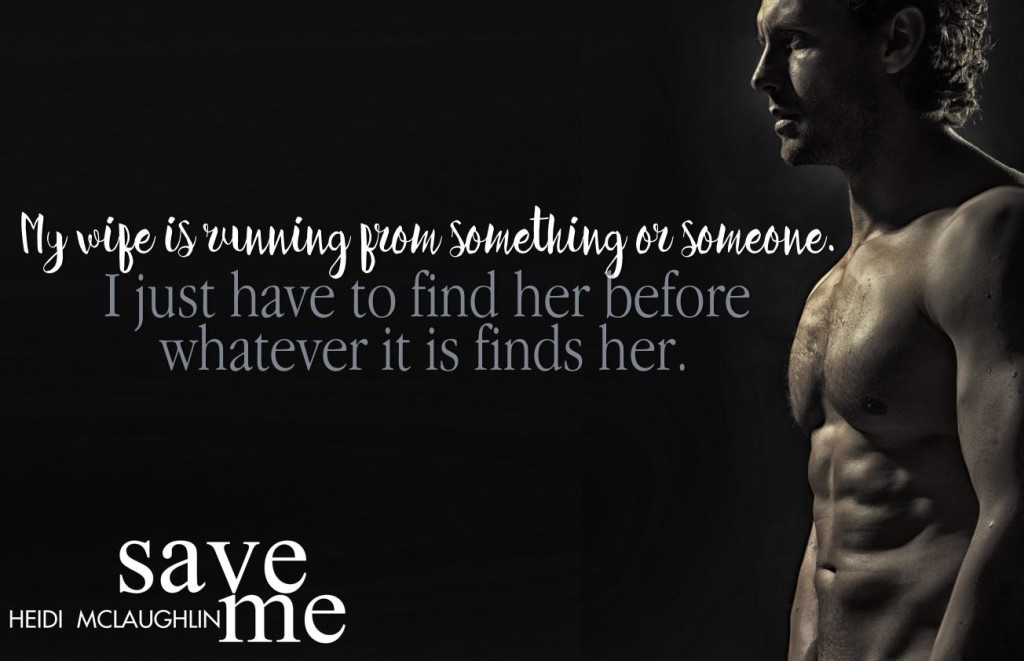 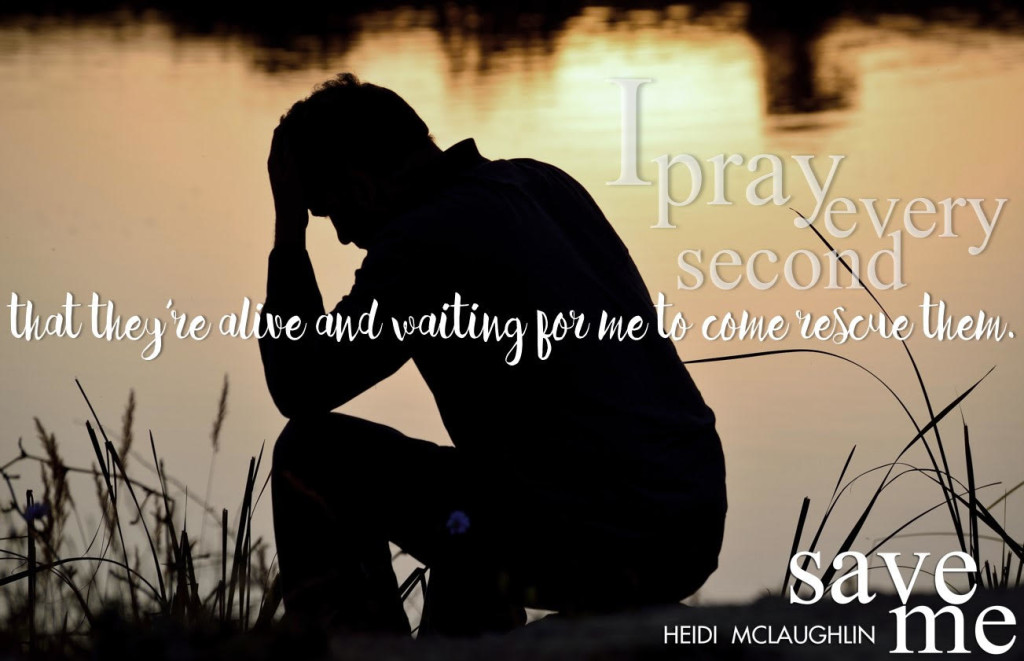 Heidi is a New York Times and USA Today Bestselling author.
Originally from Portland, Oregon and raised in the Pacific Northwest, she now lives in picturesque Vermont, with her husband and two daughters. Also renting space in their home is an over-hyper Beagle/Jack Russell, Buttercup, and their newest addition of a Highland Westie/Mini Schnauzer, JiLL.
During the day Heidi is behind a desk talking about Land Use. At night, she's writing one of the many stories planned for release or sitting courtside during either daughter's basketball games.
Website | Facebook | Twitter | Pinterest | Instagram
BookBub | Amazon Author Page | Blog | Newsletter | The Beaumont Daily FB Group 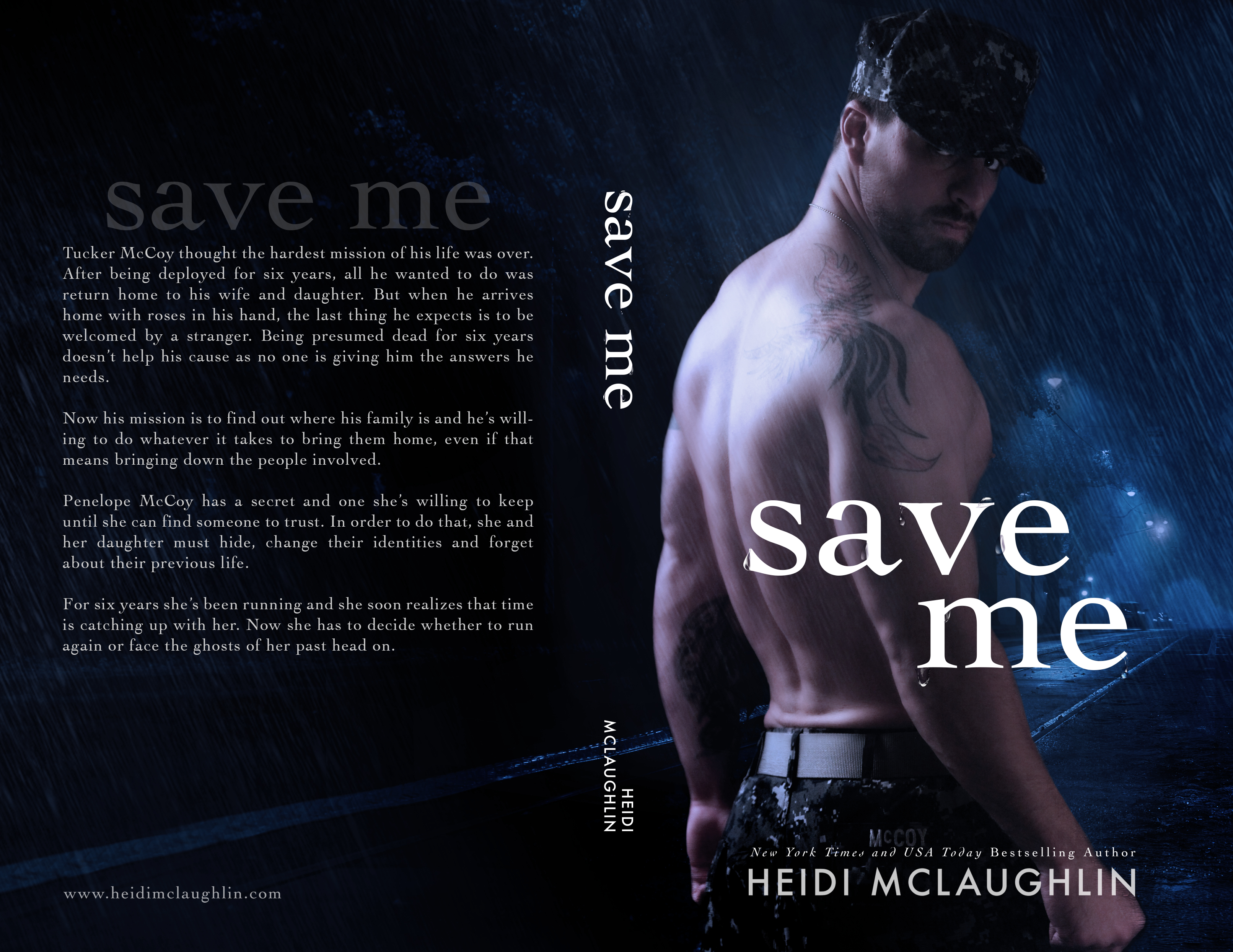 Email ThisBlogThis!Share to TwitterShare to FacebookShare to Pinterest
Labels: Excerpt, giveaway, Heidi McLaughlin, NewRelease, Save Me