Jillian is planning a wedding for the bride from hell—who suddenly decides to move the event to Ireland with less than a month to go. Lucky for Jillian, the groom’s brother is available to lend a hand.

Sexy, charming Fin clearly has more on his mind than just helping Jillian with the wedding. But she knows Bridezilla will not tolerate the hired help consorting with her future brother-in-law. Jillian can’t risk being blackballed, so it’s seriously hands-off Fin, no matter how irresistible he is and how energetically he pursues her. If only Castle Tullamore weren’t so romantic—and if only she could stop tearing off his clothes every time she gets into that that antique elevator with him. 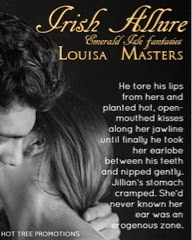 Someone cleared their throat behind her, and a shudder ran down her spine. Surely she couldn’t be this unlucky?

“Jillian.” He raised an eyebrow. “I haven’t seen you for a while. Were you waiting?” He gestured at the lift, door open, and she flushed. Of course he’d catch her daydreaming about him.

“Er.” She stepped into the elevator. “I was—distracted.” He followed her in and pushed the button for his floor, then hers. The door closed.

Her fingers started to itch. His hair looked so soft. She wanted to run her hands through it, tug a little, use her grip to guide his head down… 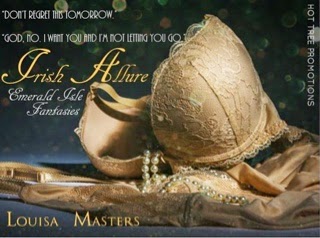 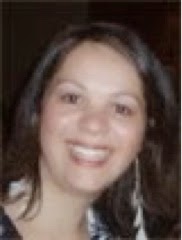 Louisa lives in Melbourne, Australia, where she has a long-standing love affair with the sensual pleasures of life: wine, bubble baths, ice-cream and books. Nothing gives an illicit thrill like reading a sexy story on the train while those around you are oblivious. Get into a sexy state of mind and feel that thrill with Louisa’s books!  Louisa also writes mainstream romance as Olivia Ventura. 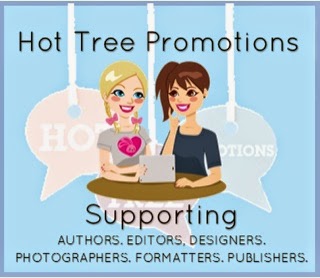